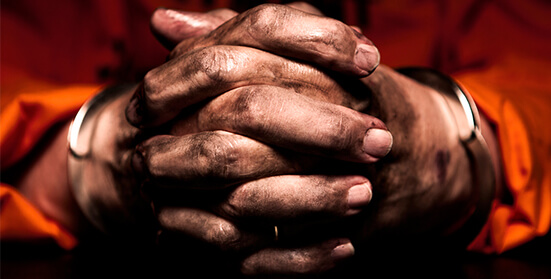 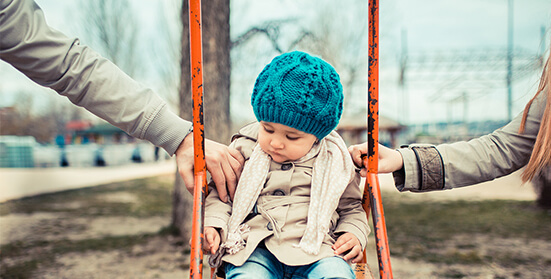 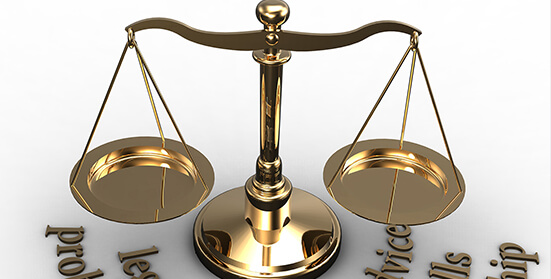 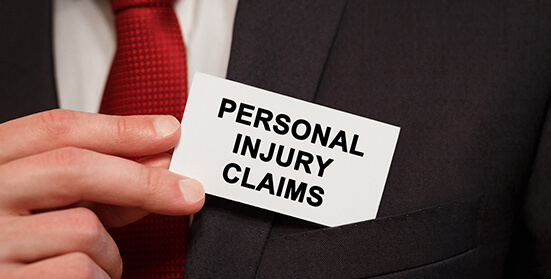 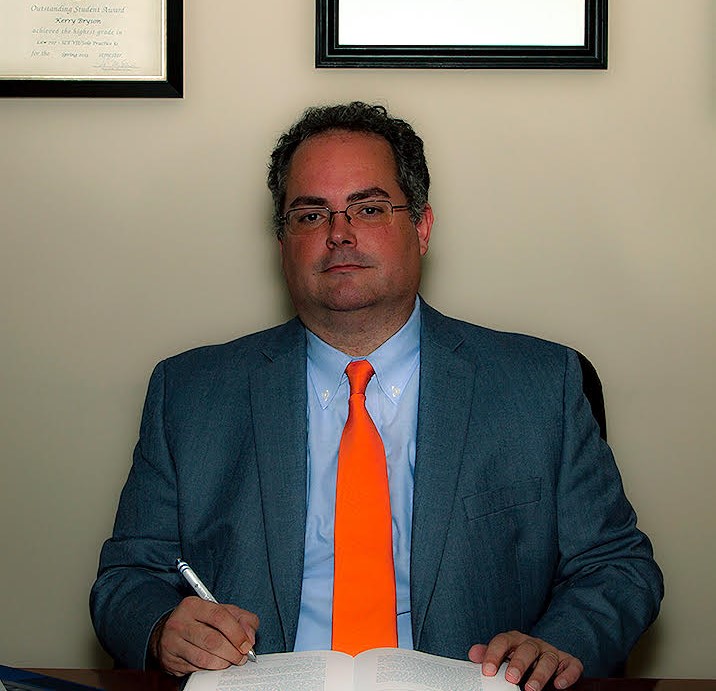 A Bryson Law Firm expungement attorney can help remove prior convictions from your record.  Our expungement lawyer can analyze your record to determine if you qualify.

Our MS expungement attorney can expunge a great many of misdemeanor convictions.  Generally, traffic violations cannot be expunged.  The one exception is that a fairly recent provision allows DUI First from over 5 years ago to be expunged.

Violent misdemeanor offenses may or may not be expunged, depending on the court.  This includes Domestic Violence.  Call 662-205-0008 for a free consultation to see how your particular court handles these issues.

We can possibly expunge a criminal record for you even if you have been convicted of a felony offense.  For adult offenses, you can only have one expungement per life.  There are only six adult felony offenses that can be expunged in Mississippi:  Certain drug crimes, shoplifting, larceny, bad check, false pretense, and malicious mischief.

The best expungement lawyer will know that it is more complex than this.  If you prior conviction was processed as a non-adjudication, you will need to hire an attorney to ask the judge to remove it from your record after you complete all phases of your sentence.  Felonies beyond the six listed above can qualify for expungement following a non-adjudication.

In addition, all felonies and misdemeanors qualify for expungement if you are found not guilty or if the charge is not pursued by the prosecution for a period of years.  Even when you are found not guilty, the fact that you were arrested and accused will still appear on your record until you have it expunged.  You may be able to expunge any number of charges for which you were not convicted.

Our gun law lawyers can petition the judge to allow you once again possess and use firearms and weapons.  A prior conviction doesn’t necessarily mean that you can no longer hunt or defend your family.  We can often get a convicted felon’s gun rights restored.

How Do I Get My Gun Rights Back?

If you hire a gun rights attorney, Mississippi will allow us to file paperwork to review a felon’s right to bear arms.  Using our lawyers for restoring gun rights can usually result in reinstatement of 2nd Amendment rights for felons.

Call 662-205-0008 or email for a free consultation with our gun rights lawyers in Mississippi.